Listen to the audio file:

“We frequently had no water and without warning. Water was murky. Sometimes it smelled of chlorine. And services would be disrupted without notice. It was very annoying. We complained, but who would listen?”

The story came from Sri Pemiluwati, or Milu, part of Women PKH Beneficiary Group in Kasihan District of Bantul Regency, Yogyakarta. PKH, or Program Keluarga Harapan, is a government’s social assistance program that transfers cash to eligible families upon meeting some conditionalities.

Water had been a big problem for Milu, but the most she could do was to talk about it among neighbors – who had shared the same experience. Without nowhere to go, they had been forced to accept the situation. “We’d protest when the bill officer came to collect monthly payment, but didn’t get any solution,” Milu said.

Now, that weight has been taken off Milu’s shoulders. Thanks to the Open Contracting program and IDEA’s assistance, Milu and her neighbors now know where to go, who to speak to, and which channels to use to lodge complaints.

Milu also praised the service of the water company PDAM, which she said is now far more responsive to customers’ issues. The water company has also been proactive in notifying customers of potential or persisting problems.

“Now we know why water is murky, or service is disrupted,” said Milu.

Milu and her neighbors now understand where to submit their complaints, who to speak to, and which channels to use to use. PDAM’s service is now far more responsive to customers’ issues

When IDEA came to Milu’s community to introduce the open contracting program, Milu was one of the most excited residents. IDEA held various outreach activities and Milu enthusiastically attended every single one.

She also became one of the most active members of Paguyuban Tirto Wening – a cross-district organization that was established on December 4, 2019 and has become the vehicle for its members to discuss and raise their voice on water issues. Indeed, it started with a group of PDAM customers who frequently met. Milu said the idea of forming an organization came after they had met several times. “We felt it was important to establish an organization so that we can be heard by PDAM and the government, especially since each district is represented in the organization.”

Over time, Tirto Wening became more effective and impactful. According to Milu, clean water management in her neighborhood has gotten better. While there is still room for improvement, PDAM is now a lot more open and proactive in customer engagement. More importantly, they are considerably more responsive to complaints and suggestions.

This was clearly seen during a hearing on February 14, 2020 in Bantul Regency. Milu suggested for PDAM and the government to increase the number of recipients of government-subsidized water connection installation, which targeted low-income households. Her suggestion was accommodated.

“Thank goodness we can get more subsidy,” Milu said, although she also realized that subsidy would be provided in tranches. “There are so many people who registered for the program, including a friend of mine who got pipes installed recently.”

“They also responded to the request of pipe network expansion in Dlingo,” Milu said.

Milu also asked PDAM to run the water quality test regularly and share the result with the customers.

“Although we subscribe to PDAM, we also have water wells. The pressure and quality of the water there need to be tested, too,” she said, and added that while wells and waste disposal channels need to be located far from each other, a neighbor may build a disposal facility near a well. “I want residents to be educated about water quality – the criteria of clean water and vice versa.” 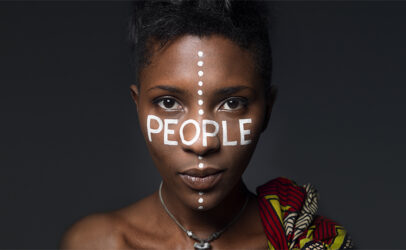 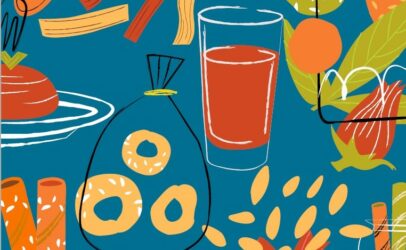 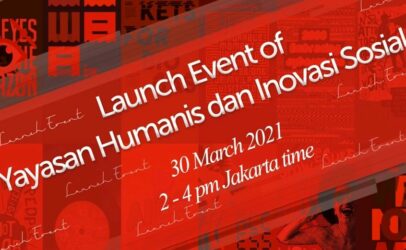 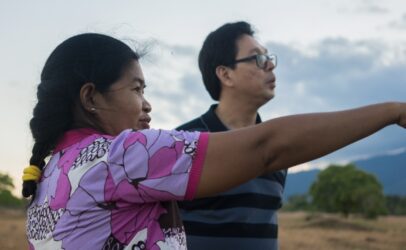