Gender equality, diversity and inclusion (GEDI) are at the heart of Hivos’ vision and mission; they are prerequisites for the more just, fair, dignified and prosperous societies we aim for.

GEDI refers to the equal rights, responsibilities and opportunities of all people, regardless of gender or sex, SOGIESC, ethnicity, age, ability, religion, and culture. It is one of our missions that people and institutions at all levels acknowledge and respect all people’s rights, including those of marginalized, discriminated and excluded groups.

Hivos acknowledges the power of people. We support individuals in strengthening their personal and collective powers, claiming their rights and holding duty bearers to account. Local communities are at the basis of what we do and how we do this. We also pay specific attention to intersectionality, e.g. young refugee women with a disability or with HIV, and we ensure that resources reach those left furthest behind. Finding allies and changing public perceptions are crucial elements in our strategies to end discrimination and scale solutions.

Hivos has a longstanding track record on supporting rights holders, activists and organizations that advance inclusion, SHR-R, and women’s empowerment. Inspiring examples amongst our programs are:

We now look forward to implementing three new programs: We Lead, Free to be Me, and Syrian Women Empowered for Peace & Security. Here, Hivos will build on its track record of strengthening rights holders’ advocacy capacities, connecting them in strong movements, and increasing public and political support for their rights. We Lead focuses on young women living with a disability, with HIV, affected by displacement, or identifying as gender and sexual minority. Free to be Me will support gender and sexual minority communities. Syrian Women Empowered for Peace & Security aims to ensure Syrian women’s organizations and women leaders have an equal position in the Syrian peace process.

Hivos applies a GEDI lens to all its programs. Some examples are ENERGIA’s work with women entrepreneurs in the renewable energy sector, and the support to gender and sexual minority defenders by our Digital Defenders Partnership. We set minimum GEDI objectives, targets and strategies for all programs, and include at least one GEDI outcome focused on observable changes in behavior, practice and performance. When doing lobby and advocacy work, we ask other stakeholders and those in power to also apply that lens.

Likewise, Hivos’ staff, management, policies and procedures represent the societies we serve and reflect the principles we stand for. From the highest governance body to project level, from our Supervisory Council to our partners, we are committed to anchoring gender equality, diversity and inclusion in our own organization and in the way we involve communities and other stakeholders. Our GEDI Strategy leads this process, and we hold ourselves accountable and report on our progress.

Hivos believes that every human being has the right to live in freedom and dignity. People should have the freedom to believe what they want, voice their opinions, challenge governments, and influence the established order.

Hivos believes people should be able to make choices and decisions based on their own preferences and interests, regardless of their sexual orientation, their ethnicity or their religion. Each individual is unique, and individual differences lead to diversity.

We are not the same, but we are equal. Hivos believes everyone should be treated as such, and this should be reflected in the way our social and legal systems work.

Citizens have rights as well as duties. Hivos believes that taking care of those around us and living life without damaging others or our planet, should be a given.

Sustainable use of our Planet’s Resources

We only have one planet. Hivos believes sustainable use of the earth’s resources is paramount for current and future generations to prosper. This means not only reducing our negative environmental impact, but actively restoring what has been degraded. 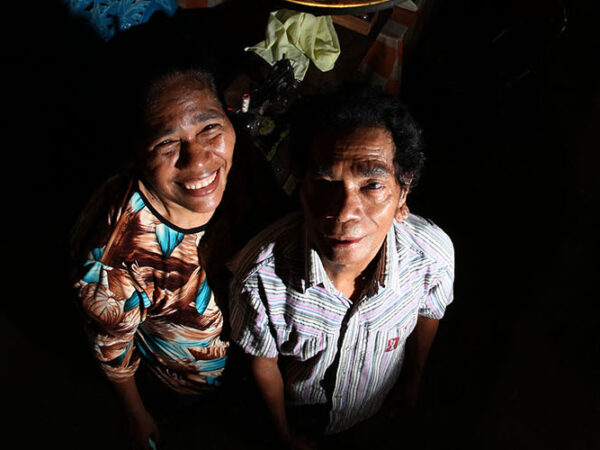 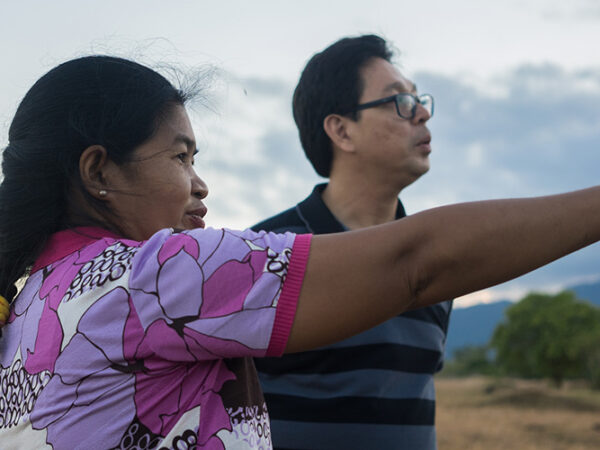 Civic rights in a digital age